Metro Phoenix Market Summary for the Beginning of July 2022 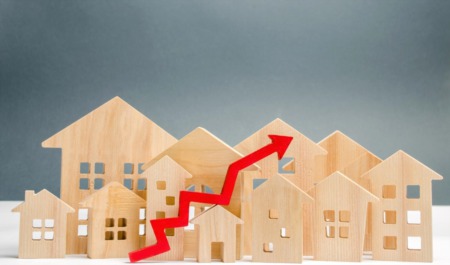 The rise in supply has been faster than ever seen before. Excluding UCB and CCBS listings, we recorded active listings up 53% in a single month and up 153% compared to this time last year. It is not the absolute numbers of listings that are records, but the percentage changes are far above anything we have previously experienced.

The change in demand was equally stunning. Listings under contract dropped 16% from last month and are down 24% compared with a year ago. Monthly sales are down 21% from June 2021 and down 8% compared with May 2022. These are normally fairly stable numbers that take their time to rise or fall.

When a housing cycle changes from positive to negative, we normally go from euphoria to uneasiness for a few months, followed by several months of denial and then several more months of pessimism before we get to the panic phase. This is what played out in 2005 and 2006. But in 2022 we seem to have taken just a week or two to skip through each of these steps and gone from euphoria to panic in no more than 10 weeks. After the first round of sharp rises in mortgage rates, everyone was so willing to believe that the market was about to fall that it became a self-fulfilling prophecy. Those who owned houses that they did not occupy themselves decided that 2Q 2022 would be an excellent time to sell them, while prices were near their peak. At the same time, buyers dropped out at an unprecedented rate, unable to afford the new monthly payment or unwilling to buy a home at what looks increasingly like a top in the market. In isolation, both of these decisions look eminently sensible. In combination they caused the market to hit the brakes so hard it skidded off the road.

It is predominantly the wealthy who are involved in the market at the moment. Most ordinary buyers are priced out. Most ordinary homeowners are not selling their only residence because they would have to pay much higher interest on any new loan associated with wherever they move to. But there are many wealthy people and companies who own multiple homes and who are trying to offload them urgently to maximize their profits. Home builders have gone from rationing their product only a few months ago to needing incentives such as mortgage rate buy-downs to coax buyers to sign up or keep their existing orders. The speed of the change is gut-wrenching.

June 25 saw the highest ever weekly total of new listings being added to ARMLS (3,169). A week later things have calmed down a bit, but this may just be because of Independence Day. The week before Independence Day tends to be relatively quiet every year. We will have to wait until the week after to know if the flood of new listings has really peaked. We presume that the supply of wealthy sellers will eventually die down, which would herald a return to something that more resembles normality.

As for demand, the weakening trend seems to have longer to run. Mortgage rates could go higher still and stay high for a long time, at least until the Federal Reserve has a change of heart. iBuyers have continued to buy homes, but how long can they afford to let their inventory grow when their sales are declining sharply? iBuyers create 2 transactions when they act as an intermediary, so their presence in the market makes transaction volumes artificially high. If they slow or stop their purchases, demand measurements will take another step down.

We do not pretend to know the future and the market is moving so quickly, even a week makes for a dramatic shift. Those who measure monthly are almost flying blind. All we can do is measure daily and report to you any significant new trends in the daily observations section. 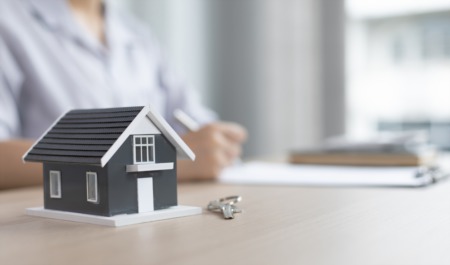 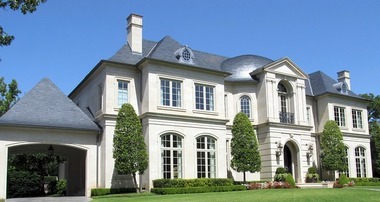