Metro Phoenix Market Summary for the of Beginning October 2022 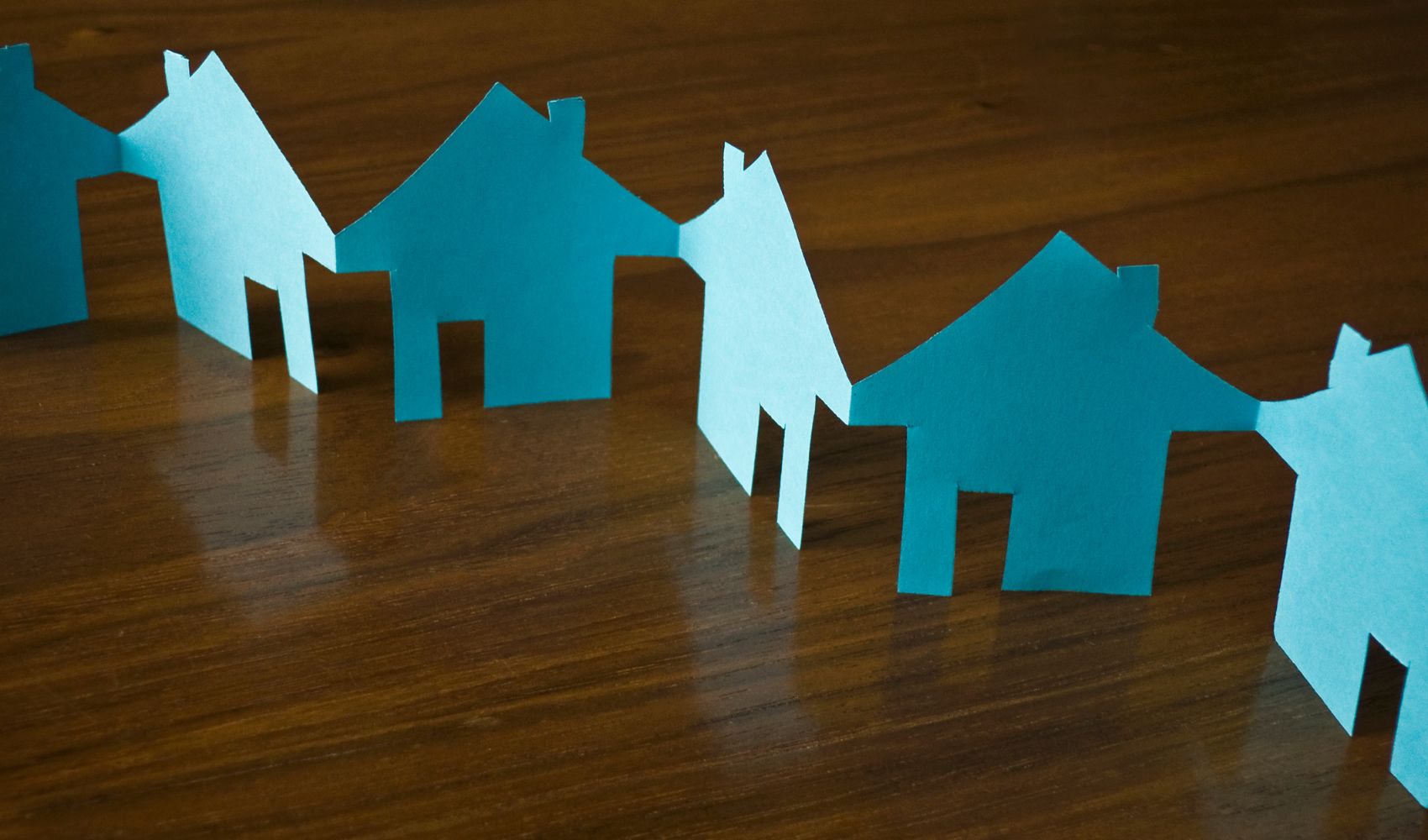 After several weeks of reasonably neutral moves, the market is starting to turn unpleasant again. This is particularly true of the last week of September, and October is off to a very poor start.

Demand has been weak for many months, but a slight improvement was observable in August and the first few weeks of September. Thirty-year fixed mortgage rates were still around 6% a month ago but are now flirting with 7%, and, as expected, this appears to have turned off enough tranche of would-be buyers. Higher rates discourage sellers and make them appreciate the loans they already have. More of them are deciding to expand or improve their current home rather than take on a new loan at a much higher rate.

Listings closed in September were a shade higher than in August, but these were mostly deals done with interest rates locked at the lower levels. With these transactions completed, the listings under contract count are now unusually low at 7,358, down almost 13% from a month earlier and more than 36% lower than this time last year.

Transaction volumes have plummeted since last year, with sales down more than 32% compared to September 2021. The current trend in contract signings means this volume is not likely to recover quickly. Instead, we are more likely to see volumes head lower in the short term.

The new supply is still well below average for the time of year but is starting to edge slightly. With contract signings getting scarcer, the inventory is beginning to build again. Although it only rose 7.4% during September, we anticipate it may increase by a higher percentage during October.

Seller confidence has been crushed over the past 5 months, and the recent trends are going to do nothing to help. This means buyers will be more confident in their bargaining position, which is negative for pricing. The monthly average $/SF for closed listings is down 9.3% from the peak of $306.1 measured on June 9. The monthly median sales price is down 7.6% from the peak of $475,000 last seen on June 29.

If mortgage rates had remained between 5% and 6%, we might have seen a slow recovery by now, but the Federal Reserve kicked the market while it was down and looks ready to kick it again. We need listings under contract to move above 8,500 to be experiencing signs of recovery. The current 7,500 level is not even enough to absorb the relatively slow arrival rate of the new supply. I recommend you closely watch this key number over the next few months. 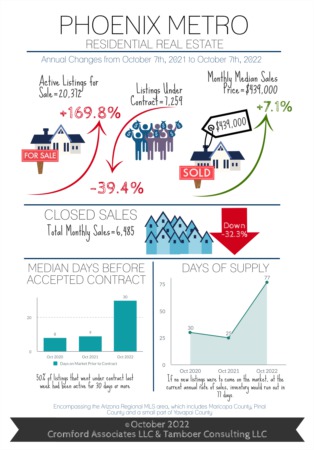 More Buyers Got Help With Closing Costs in SeptemberWhat To Expect for Housing in the 4th Quarter For Buyers:­The price ... 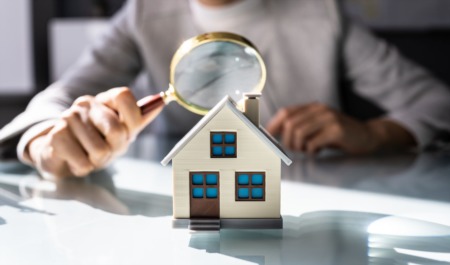 32% of New Home Sales Had Concessions to Buyers Mortgage Rate Hikes Cause Drop in Contracts Again For Buyers:The percentage ... 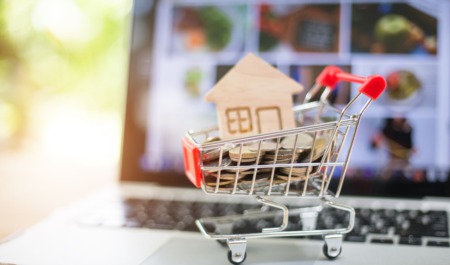 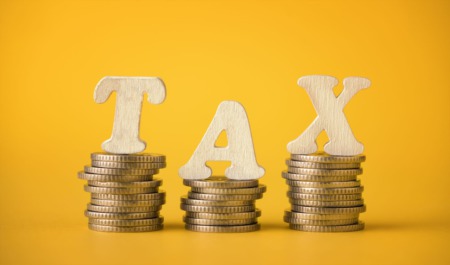